As of late, more people are making the switch from online mobile games to social gaming. Social gaming is where people connect with one another via social media (Facebook, Twitter, etc.) and join up in a game. Games like Words with Friends and Playnomics have brought more people in over the past couple years than other online games normally connected via the App store. When you consider how many people continue to expand the urge to further excel in various mobile games, you can see just how addicting it can get. Once more and more people reach out to each other and connect, it’s easy to see how social gaming has gotten so big. Everyone who owns a phone, with demographics ranging from:

They can all start to take part in the global phenomenon of social gaming. Not only that, but they can also get everything they need in a single app that’s only a few clicks away from being downloaded and installed. 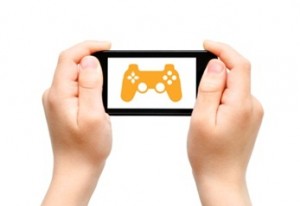 There are a ton of apps that are not being made available. These apps have all kinds of unique features, and a lot of them now tie into the social gaming aspect. When it comes to the measures that are taken in order to further the app market, including ones sold on both iPhone and Android devices, the incorporation of sites like Facebook and Twitter have made it easier, and  a lot more fun, for family and friends to connect socially with some great games.

This also increases the social status of many users who join up on websites like Facebook and Twitter. They can integrate themselves within their very own online social structure and improve the measures taken to gain a better social front.

The major demographics that are taken into account when it comes to the different viewpoints of social gaming have had their ups and downs over the course of the past few years. As more websites and game centers further promote the sale of their products through Facebook and Twitter, the demographic for these games and sites will start to change. What began with teens and young adults has now grown into adults and even the elderly. In the years to come one wonders what will be next for social gaming.

4 Killer Apps that will Make You Smarter 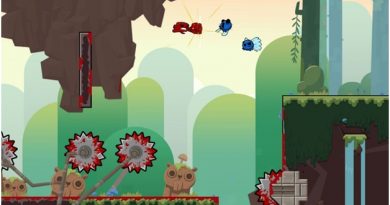