It might be hard to believe for some people, especially those who follow the “console wars,” but Sony has interest in branching out into their cell phone division, and one of the many partners they are currently in discussion with about this mobile range is none other than Microsoft. Sony Mobile Communications president Pierre Perron was quoted as saying “We are continuing our discussions with other partners, including Microsoft, as part of our partnership with this company on the broader Sony spectrum.” 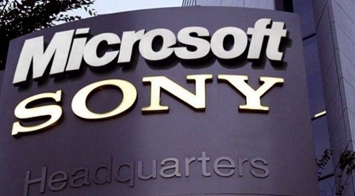 As funny as it might sound, there is an actual precedence already set with Sony and Microsoft working together. For example, the Windows 8 platform has Sony as one of their backers over, and the brand new Xbox One console happens to have a Blu Ray drive in it. Blu Ray, as you know, is a Sony patent that Microsoft had to get permission, and pay a small fee, in order to use in their machines. Because of this previous relationship, it will be a lot of fun to see what Microsoft is willing to do in order to help benefit Sony as they work on a new cell phone device.

What This Could Mean

So ultimately, what does this mean for Sony? Could they be designing a product that could in fact be compatible with Windows 8? Might they want to have Microsoft join them in being able to input what the phone model actually looks like? What others ways could they be able to improve upon Sony’s ideas? If the device turns out to be a success, could this mean future partnerships between Sony and Microsoft as well? There are a lot of questions, but little answers at the moment, so we’ll simply have to wait and see what happens for ourselves in the months, and perhaps years, to come as the Sony phone becomes more realized.

At the end of the day, Sony will be all about listening to the customers. The customers have their own advice and input on what they want to see in a Sony cell phone, and over time these features will be adjusted and tuned up to meet the modern needs and recommendations. Microsoft might have little to no creative input, but their experience with cell phones will still prove to be very valuable information to have.

Travelling Back to Ancient Egypt: Egyptian-Themed Pokies Not So Far Ahead 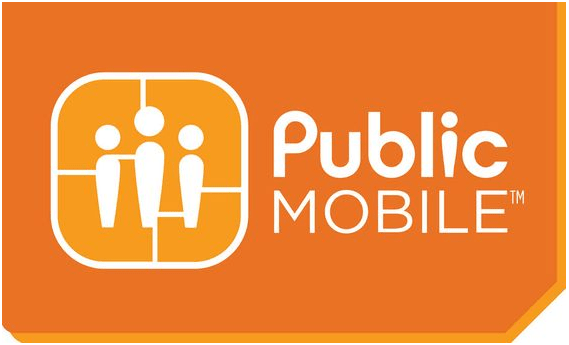 The latest plans from Public Mobile with so many saving options