Every week there are new apps that become available for gamers. There is no longer the grueling task of trying to figure out what is hot and what is not thanks to https://www.bettermobilecasinos.com that takes the pain out of it for the gamers! 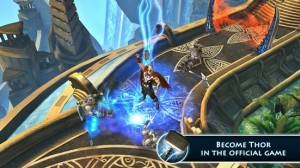 Step into the shoes of Thor with this official adventure game that is based on Marvel’s Thor: The Dark World. Before the game can be installed there will need to be 1.5GB of free space. If download does not start then there is not enough free space yet on the device for the game.

Malekith is the Dark Elves lord and the arch enemy of Asgard. He is on a mission of destroying the Nine Worlds. It is up to Thor to race against time and free the universe from the evil of the Dark Elves. Take on Asgard’s greatest avengers and warriors by slashing and hacking your way to the top. Thor is the last hope for the universe to once again be free.

This is an ideal game for Marvel Super Hero fans that like films such as the Avengers. Thor is FREE to download and play and is considered an RPG, adventure and action games that die hard gamers will enjoy. 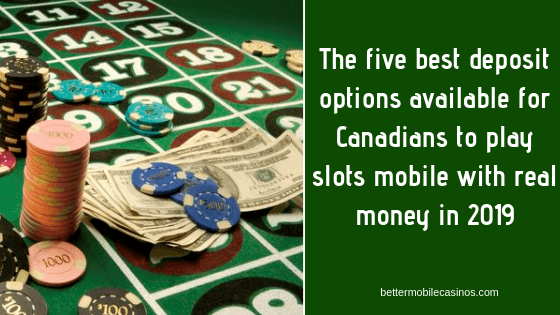 Gaming Apps are out of Control!

Applications that are changing the landscape of mobile gaming