Since the Smartphone’s have hit the market mobile games have shot through the roof. Customers have a demand for games and technology needs to be innovative for creating any new products. Did you know by the year 2017 the wireless games globally will hit $14.4 billion according to PricewaterhouseCoopers?

It was Texas Instruments in the 90’s that first added the Snake game to their calculator. In 1997 Nokia took things a step farther and added the game to their cell phone. This was just the beginning of a new era.

Using the game Snake as inspiration companies came together and started working on technology, WAP was born! Using a remote server data that was game related could now be transferred to cell phones.

As the new millennium rolled in, ideas where running wild with developers, capitalists, and publishers when they seen there was a color screen on the cell phones. There were phones being set up with the programming language Java.

2007 and iPhone Change the Playing Field

When the iPhone hit the market in 2007 Apple got everyone excited. With the App Store in place developers and consumers were now able to connect directly. This meant game would cost little of nothing now.

The App Store opened in 2008 and has more then 50 billion apps downloaded. Today there are over 900,000 apps available. No matter how serious a gamer might or might be the entertainment options are vast at their fingertips.

When the Android hit the market Google made it possible for the users to pick from over 500,000 apps. Some of the top software companies developing apps for entertainment are the following:

In 2002, there were only one billion cell phone subscribers, but today it has rocketed to 6.8 million. As people develop stronger habits with technology the mobile game sector is looking brighter then ever before.

Out of all the games that are being played the gamers make up a whooping 36 percent of playing being done on their Smartphone. Even gaming devices that are portable are being enjoyed by 71 percent of all teens.

With the stage now set there will be more innovations in the following years. It has been predicted that multiplayer titles will increase along with content that can be downloaded and advertising that is in-game. As mobile gaming climbs it will eventually overtake video games and the computer.

Sony to go Mobile with Microsoft? 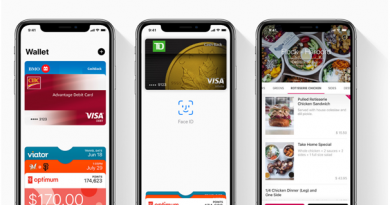 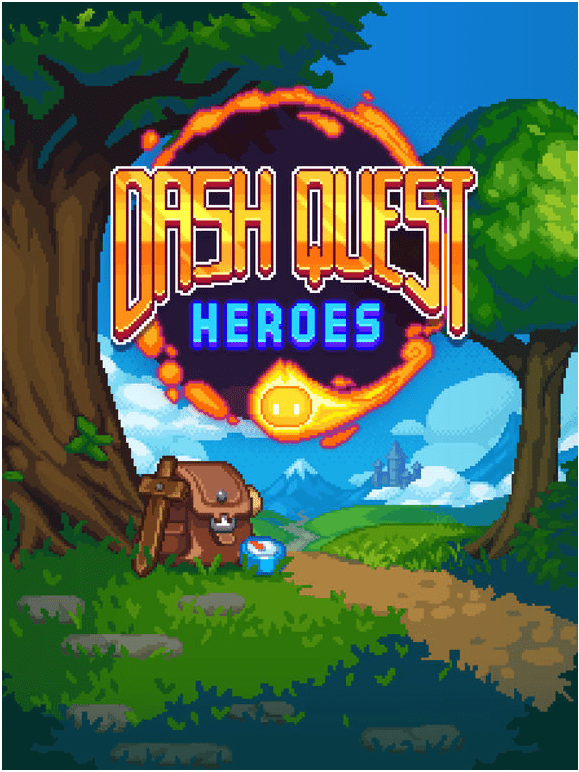