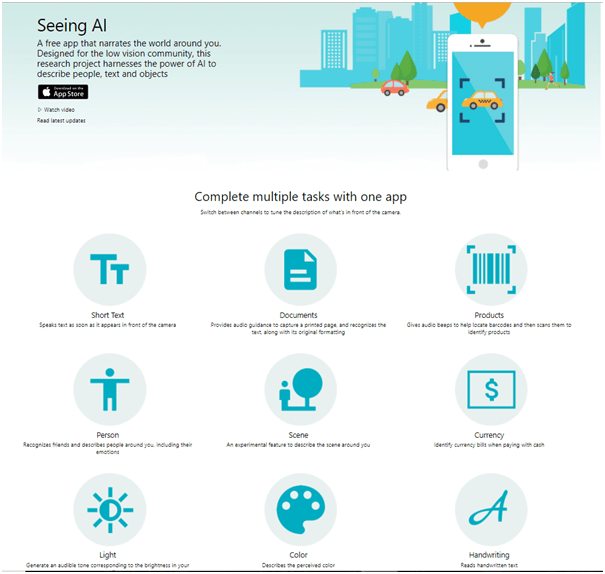 The era is of Artificial intelligence and no one had ever predicted how useful this can be one day to mankind. It can support you out with a lot of things like booking tickets to an event, setting reminders in a calendar and checking the weather, and help you in carrying out your everyday life chores. But one of the better uses of AI is it’s offering truly life-changing possibilities, depending on the circumstance and this has proved by the Microsoft’s ‘Seeing AI’ app, which leverages artificial intelligence to assist the visually impaired with a variety of different tasks. This app was launched last year in June 2017 and has been downloaded approximately 100,000 times. 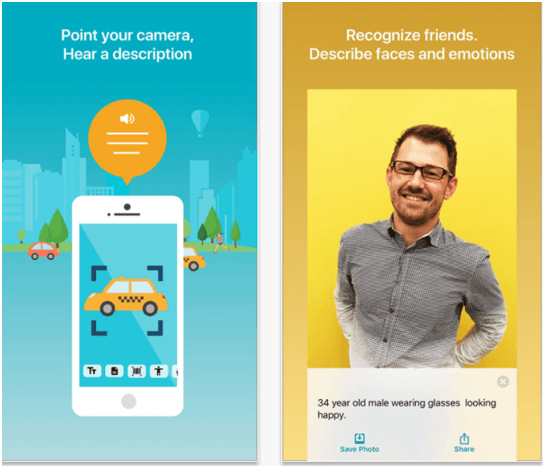 So what does the app do?

It has some of the fantastic features like it is optimized for use with VoiceOver, and enables you to recognize:

Microsoft designed Seeing AI to help the nearly 253 million people around the world who live with some sort of visual impairment — 36 million of whom have completely lost their sight. This app since its launch has completed more than three million tasks. To continue to help the visually-impaired,

First off, Seeing AI can now recognize U.S. Dollars, Canadian Dollars, Euros and British Pounds, with support for additional currencies to be added at a later date. The app now also features an audible light detector that scans the area for bright lights and emits an increasingly loud noise the closer the user gets to the source. The idea is to prevent someone from touching an active lightbulb or any other objects that may be too hot. Moreover, Seeing AI will be able to distinguish between colours to relay to the user accordingly, making tasks like picking the right clothing much more easier. 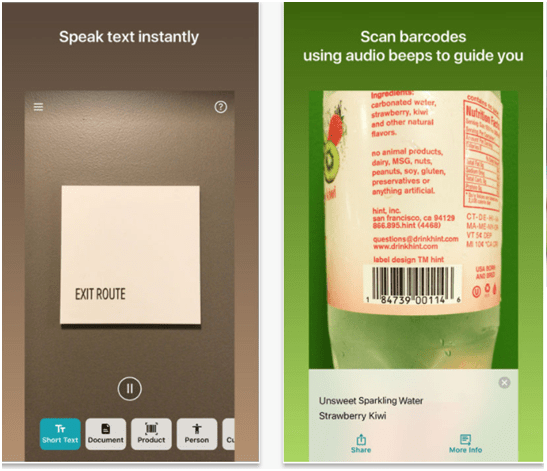 According to Anirudh Koul, a senior data scientist at Microsoft and original creator of the Seeing AI app, the response from visually-impaired users has been overwhelmingly positive.

As more and more people are using this app interestingly Seeing AI was initially started out as a Microsoft hackathon project that was intended to offer an easy and cost-efficient way for the visually-impaired to get the assistance they need like as an example, people would previously have had to buy a $1,300 barcode scanner; now, they can get that same kind of functionality with a free smartphone app. Because Microsoft is constantly iterating on Seeing AI, and the company’s accessibility team ask that users continue to offer as much feedback as possible. This can be done by e-mailing seeingai@microsoft.com.

Seeing AI can be downloaded for free from itunes store for iPhone with iOS 10 or later compatible devices and supported on iPhone 5C, 5S and later; best performance with iPhone 6S and later models.

Also available at Microsoft store for Windows Android phone all free to download is not yet available at Google play for other Android smartphones. 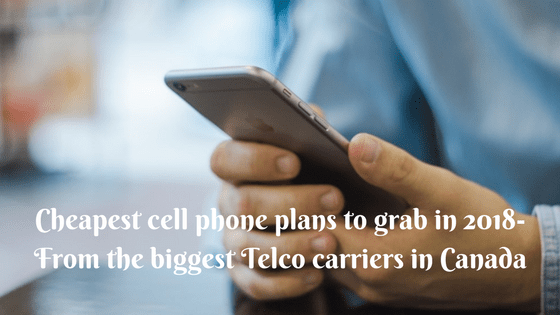 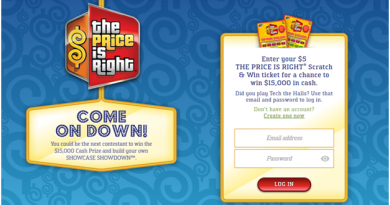 Price is Right Scratchie in Canada to Win $15000