Disney had high hopes for their sequel they released to Where’s My Water?, this showering alligator was a Smartphone game that was a hit. Those high hopes would be crushed due to the fact the sequel was a flop. 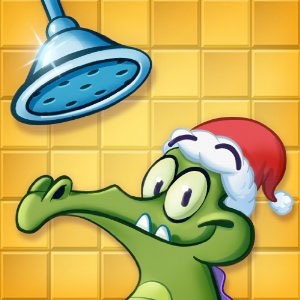 This is one of the biggest companies that has theme parks, films, merchandise, & shows for TV that has an annual profit of over $6 billion. So with one game being a flop the odds are it will not make a financial impact on the company. With mobile games growing rapidly it is no wonder Disney wanted to expand in this market.

Game publishers have went from making apps that cost users $.99 to making free apps for gamers to enjoy. The free games rely on virtual goods along with upgrades to be sold. Just in September there were 100 games that were looked at that are very popular with iPhone uses. There were 94% that are free and have in game purchases available. Some known titles are:

Disney is having some trouble adapting to the free model. The franchise for “Where’s My Water?” started out being a download that had to be paid for, and then was switched to being free to download with in game items that can be purchased.

When the sequel became available on September 12th it was the hottest game for a weekend. It quickly sank to spot 180 for iPhone and spot 193 for the iPad.

Disney has always been known to focus on younger audiences and this holds true when making games. There are consumer protection groups that are concerned about the games and children. When players are in the heat of playing the game all of a sudden they are being asked to purchase an extension on life or other items. The group has even gone so far as to state the freemium games are not actually appropriate for family gaming. It has been compared to gambling in a casino. Disney will have to tread softly considering Apple settled a lawsuit that was class action for children spending money to purchase in game items. Read more news at https://www.bettermobilecasinos.com.

Heard Over the Grapevine: The New Games You Must Try 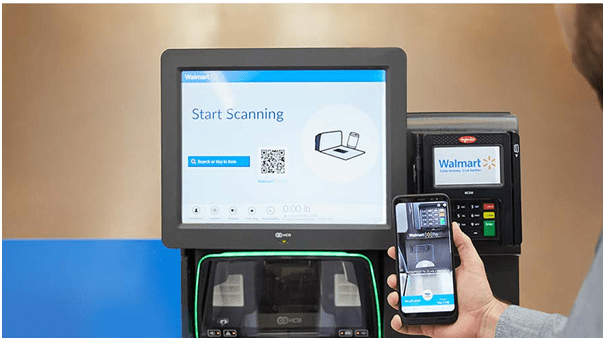 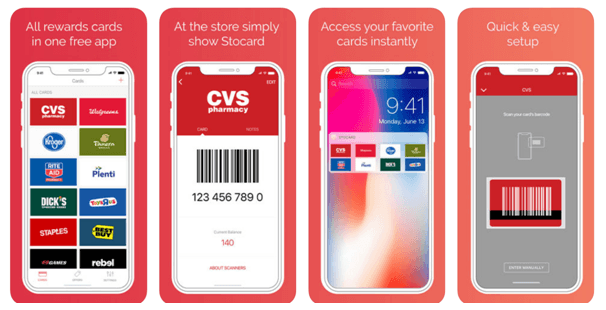 Stocard App – The complete mobile wallet for your loyalty cards