Did you hear about Amazon? They made a huge announcement a few days ago in Las Vegas at their reinvent developer conference regarding their new services just for mobile developers. The company recently launched their g2 EC2 instances and this is what the new Amazon AppStream will be using. The app will let developers stream their applications easily in high definition by using the cloud with any mobile device. Even though Amazon is marketing the app for the mobile developers this service could also be used by desktop apps. 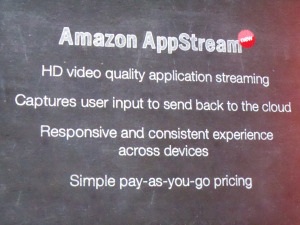 When developers use the new app they will be able to build applications that are graphically rich, and high fidelity that can run on a variety of different devices, instantly start, and will have access to everything the AWS Cloud has to offer when it comes to storage resources and computing.

When the AppStream is being used by apps all the device’s sensors can be used also and then the data will be sent back to the cloud.

Andy Jassy, Vice President of Amazon’s Web Services, noted that mobile developers will have easy access to a number of resources that normally would not be available on the mobile device. He argued that mobile devices are getting smaller and the cloud will become even more important. Some of the more popular apps have already taken advantage of the cloud and AWS and are already running on them. Basically Amazon is saying that applications are no longer constrained because of the compute power, rendering capabilities of devices graphically, or storage.

Want more news articles? Go to http://www.bettermobilescasinos.com where news is kept current for the readers. There is so much more for readers to enjoy and learn about all in one place. There are even some fun games for everyone to play when they have a few minutes to kill. 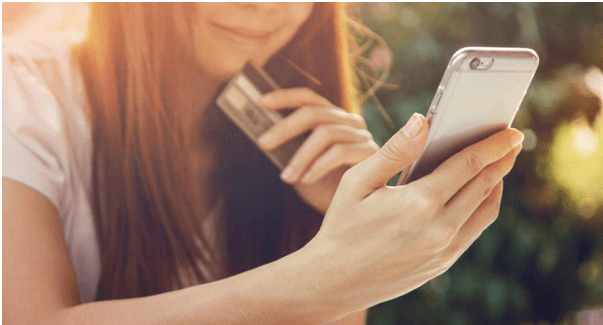 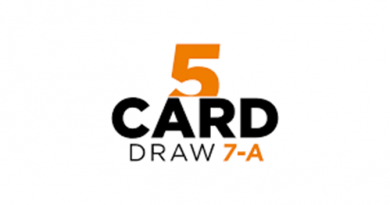