No matter how advanced technology gets it is always nice to play something with old school. Interceptor Entertainment has re-released Rise of the Triad on the Unreal Engine so everything runs smoothly and there is non-stop action. 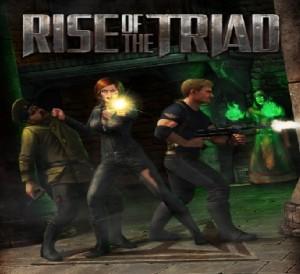 When it comes to old school nothing can beat ROTT! Get ready to fly around the corners while trying to locate the keys. Building and castles have Nazi esque motifs lurking around them and you get to clear them all out. Watch out for knives that spin, traps in the floors, and any other FPS puzzles inspired from the 90’s. Be careful rocket jumping.

The puzzles are sequences to the basic platforming. Some examples would be:

No matter what is happening with the game the point is you are having fun while playing it. Step into the God Mode and send some slow orbs to take care of any enemies that are standing in the way.

There is a vast amount of games that one is to take seriously when playing them. That is not the case with this game; in fact it is more about being silly. This is the type of game you want to play after stressing out about playing something with a challenge or even if enjoying a late party.

When you are thinking about purchasing a shooter game what are the odds it will only cost a mere $15 US? Slim until now. The developers were able to bring a game from old school and release it into today’s world with newer technology. This is how shooter games use to be played before maps were put in place, every corner had a set piece, and the ops squads became an absolute obsession. You read all about it here at https://www.bettermobilecasinos.com where sharing is caring. 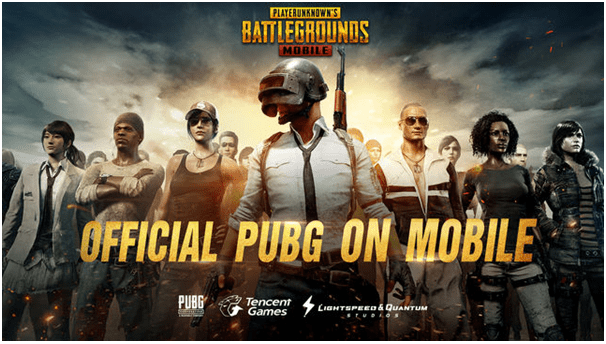 PUBG Mobile is now available in Canada on iOS and Android