Even though Zynga is cutting back on their workforce they are pushing forward with their offer to NaturalMotion Ltd. The company is offering stock and cash to the tune of $525 million to acquire the U.K. Company that makes video games for the mobile along with animation technology. 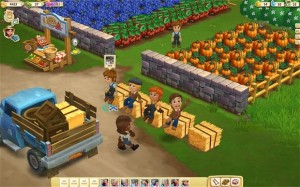 Before NaturalMotion even became a company, 41 year old Torsten was studying how animals moved. Then he put together the company that has been making mobile games that are hits. They are known for Clumsy Ninja and CSR Racing. The company had grown to 260 employees.

Zynga is a popular company offering their games on Facebook. They are known for their major hit Farmville and for their struggles being a public company. Zynga is buying out the UK based company with cash and shares in Zynga. Vesting conditions are in place for 11/6m of these. The acquisition was confirmed last night along with their results for the fourth quarter. They also went on to announce the company will be cutting back their staff by 15 percent.

Just a few years ago in 2011 the shares for Zynga were up to $10. Then costs seemed to start spiraling and the shares lost two thirds of what they were once valued at. Investors were then shocked with the companies Facebook relationship cooling. If it was not for Facebook Zynga would not have had all the traffic they did. Top everything off with the company has difficulties making new games that are a hit.

Just last summer the company hired Don Mattrick as their CEO, he was the former executive at Microsoft. Don was hired for replacing Mark Pincus which is the founder of the company. Mr. Pincus is still with Zynga as the chairman.

Since Don is showing his leadership skills he made the comment that the company is actually getting their swagger back. He said the company now has the proper base for building upon. The company has five key brands, and the consumers really care about these five key areas.

In the fourth quarter for last year the company experienced sales falling 43 percent, but losses were almost cut in half from $48.6 million to a mere $25.2 million.

For getting more great news skip over to https://www.bettermobilecasinos.com. There is always fresh up to date news.

Predictions for the Mobile Gaming in 2016 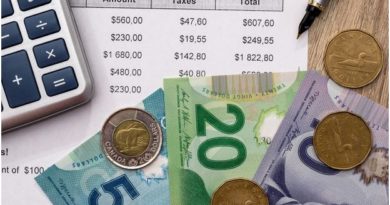 Which Game Wins Are Taxed In Canada?