Are you a soccer fan? The answer is probably yes, so you must be enjoying in every single moment of every game played during this year’s FIFA World Cup. Many countries already said goodbye and left the competition, while others are still fighting for the prestige trophy and title of the World Soccer Champion. People all around the world are watching this wonderful Cup, cheering for their countries, hoping that they will be the winners of it. 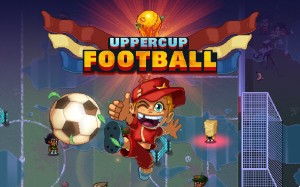 How to enjoy in the FIFA World Cup even more

As a fan of soccer, and a fan of gaming, especially mobile gaming, you can download and install some great soccer games on your android device. During the half times and between matches you will still be in the soccer world thanks to some of the best soccer mobile games. Do not waste your time, and enjoy in soccer even more.

This great game is pretty addictive, which you will see for yourself. As you are done with the downloading, you will step into the world of soccer which is completely exiting and refreshing. Play the game with cartoon players. It is very simple to play and completely enjoyable game, and you will pass the ball to your teammates and you will give your best to score and win.

This game is very fun to play and it is easy. This is the best possible option to kill some time between the matches on the FIFA World Cup. You will see bunch of colored objects around and your main task will be to match the rows and make those objects explode. As they explode, you will win points. Yes, this is something you for sure played many times before, but it is also a kind of special because it is soccer related.

Enjoy the games when the Cup is over

These games are great to be played during the FIFA World Cup, but you will for sure love both of them and you will continue playing after the World Cup is over. You still do not know who will be the winner of this World Cup in Brazil, but you already know that you will enjoy playing both games. BraziBall and UpperCup Football will be the games you will keep on your mobile device, and you will always play them with the same excitement as the first time. Enjoy your playing! 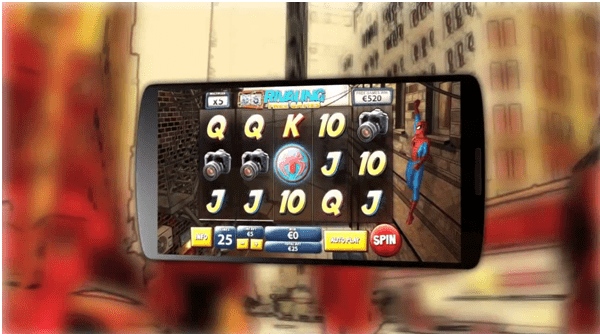 Kavinsky Now Has His Own Retro Zombie-Fighting Game!