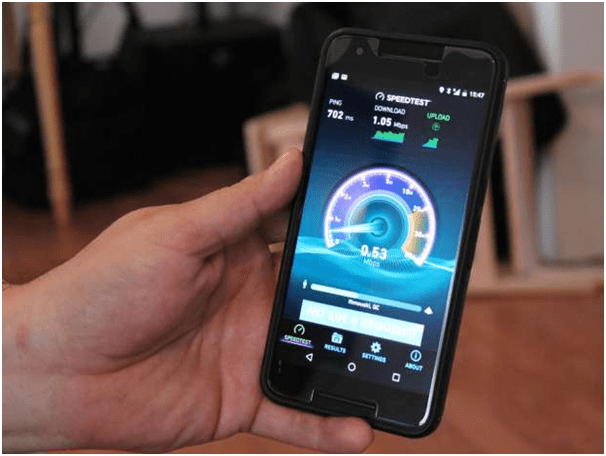 The Kativik Regional Government has big plans to boost mobile and internet service for the region in 2018. The regional government-run Tamaani Internet will launch cellular and mobile data service across Nunavik starting early next year. Nunavik remains one of the few regions in the country without a mobile network. Makivik Corp. delivered cellular service with Lynx Mobility to a handful of communities from 2010 to 2015, though both opted to end the contract after five years

This time around, the KRG’s Tamaani will offer cellular and mobile data service to all 14 communities in partnership with a yet-to-be named wireless provider.

The KRG and Tamaani shifted to a new satellite provider in 2016 with the goal of delivering greater bandwidth to the region, from 1.5 megabits per second to up to three and four megabits for its customers. While Tamaani installed the new technology needed to upgrade bandwidth, it also put in place the infrastructure to support 3G mobile service.

According to the director of the KRG’s administration department, which oversees Tamaani Daryl Combden, though Tamaani just boosted bandwidth across the region, the provider is already working towards Nunavik’s next major internet upgrade.

The KRG’s initial goal was to have a fibre optic network in place throughout the region by 2021. But following a 2016 feasibility study, the regional government has opted to gradually roll out a combination of technologies to help deliver high-speed internet to all of Nunavik, including fibre optic, microwave towers and surplus satellite capacity.

Under the plan, Tamaani will lay undersea fibre optic cable from Chisasibi north to Kuujjuaraapik, Umiujaq, Inukjuak and Puvirnituq. From Kuujjuaq, Tamaani will build a microwave tower link south to Schefferville, which will soon be connected to a fibre optic network via Labrador City.

Tamaani will then use surplus satellite in the remainder of Nunavik’s communities. Although the Quebec government announced the project in its recent economic plan, the project is still waiting for $125 million from different levels of government to fund its first phase.

A big part of that is expected to be covered by the federal Connect to Innovate program. According to Combden they are  anxiously waiting for an announcement because they understand the timelines and also open water season. A seabed analysis along Nunavik’s Hudson coast is planned for the summer of 2018 and if all goes well, the fibre optic would be laid in 2019.

The long project in coming years

Over the longer term, a second phase would extend the fibre optic from Puvirnituq to Akulivik, Ivujivik and Salluit between 2019 and 2021. The estimated cost of that project is about $110 million, money the KRG says it would try to access through a CRTC fund.

Also from 2021 to 2023, a third phase would extend undersea fibre optic from Kuujjuaq to Iqaluit and possibly Nuuk, Greenland, at an estimated cost of $100 million, though no funding sources have been identified.

Delivering high-speed internet to the region is a major undertaking, financially and technologically, though Combden notes that Nunavik’s entire broadband capacity is equivalent to that of two city blocks in Montreal. 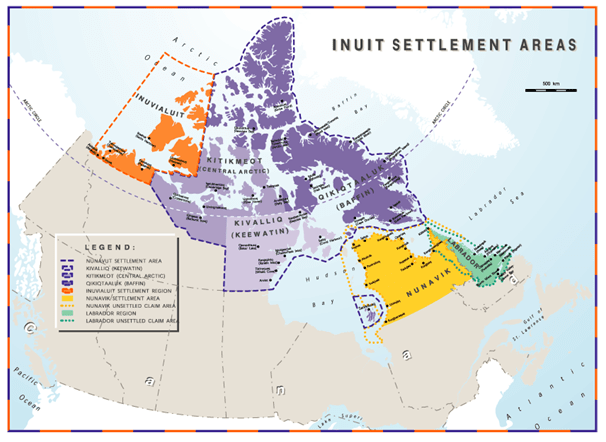 The Kativik Regional Government encompasses most of the Nunavik region of Quebec. The administrative capital is Kuujjuaq on the Koksoak River about 50 kilometres inland from the southern end of the Ungava Bay.

The Kativik Regional Government includes 14 northern villages, 14 Inuit reserved lands and one Naskapi village municipality. Each Inuit reserved land is near a northern village; the Naskapi village municipality of Kawawachikamach is near the Naskapi reserved land that is also called Kawawachikamach, south of the 55th parallel in the Côte-Nord region of Quebec. The Kativik Regional Government covers a territory of about 500,000 km² and includes a population of just over 10,000 persons, of which about 90% are Inuit.

Also note that the Cree village Whapmagoostui, near the northern village of Kuujjuarapik, on the eastern shore of Hudson Bay, is an enclave in the Nunavik region and its inhabitants do not participate in the Kativik Regional Government. 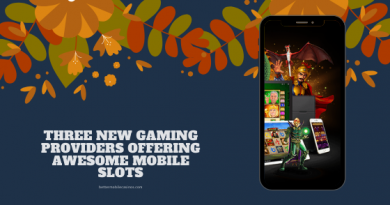