Rabcat is headquartered in Vienna and was a reputable manufacturer of premium casino game applications since 2002. Renowned for its Castle Builder™, they have signed up for exclusive game supply deal with Microgaming during the last quarter of the previous year. Coming soon from Rabcat are the HD Video Slots entitled Dragon’s Myth™, River of Riches™ and Frozen Diamonds™. With Quickfire as its global distribution network and Odobo as its platform partner we can only expect for the finest. Let’s look deeper into Rabcat’s famous games in the roster.

Rabcat takes you to the realm of royalties and fairy tales in this 15-line, 5-reel slot. Your quest is to build castles for 3 different monarchs set in the medieval times. Wagering limit starts at £0.01 and £1 per line with potential returns of up to 200 coins! The old chap who helps you build the castle represents the wild symbol. Castle Builder’s reward system, which is primarily based on each level, makes a great alternative for beginners. Nominated for Best Game of the Year 2013 by EGR, this game has met the expectations of almost everyone who plays the slots. Its highly impressive character animations are really something to look forward to.

The Legend of Olympus

One of the first new releases of Rabcat is the Legend of Olympus. How’s that for unleashing the powers of the famous Greek Gods in the online slot machine?  Headed by the legendary Zeus (Special Symbol) and his brother Hades (Wild Symbol), you’ll be up for a great journey back to Mount Olympus where the ancient gods live. Unearth the symbols hiding underneath the games 20-lines and 5-reels. Maximum payout is equivalent to 20,000 coins. Check out the other Greek icons in the game:

Rabcat takes you to the South Pole with its Penguin Splash online 3D casino. It comes with a Gamble Feature, Free Spins and Wild Symbols to keep you playing for more. The symbols can be of an iceberg, a polar bear, a seal, some penguins and poker symbols. Penguin Splash features 25-payline and 5-reels designed for those who love the wintertime. Make as many penguins jump to earn free spins! 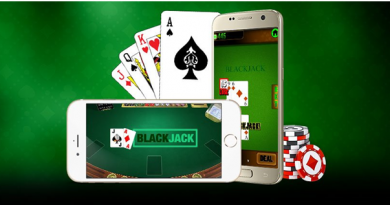 The Best Blackjack Apps to Download Now on Your Mobile 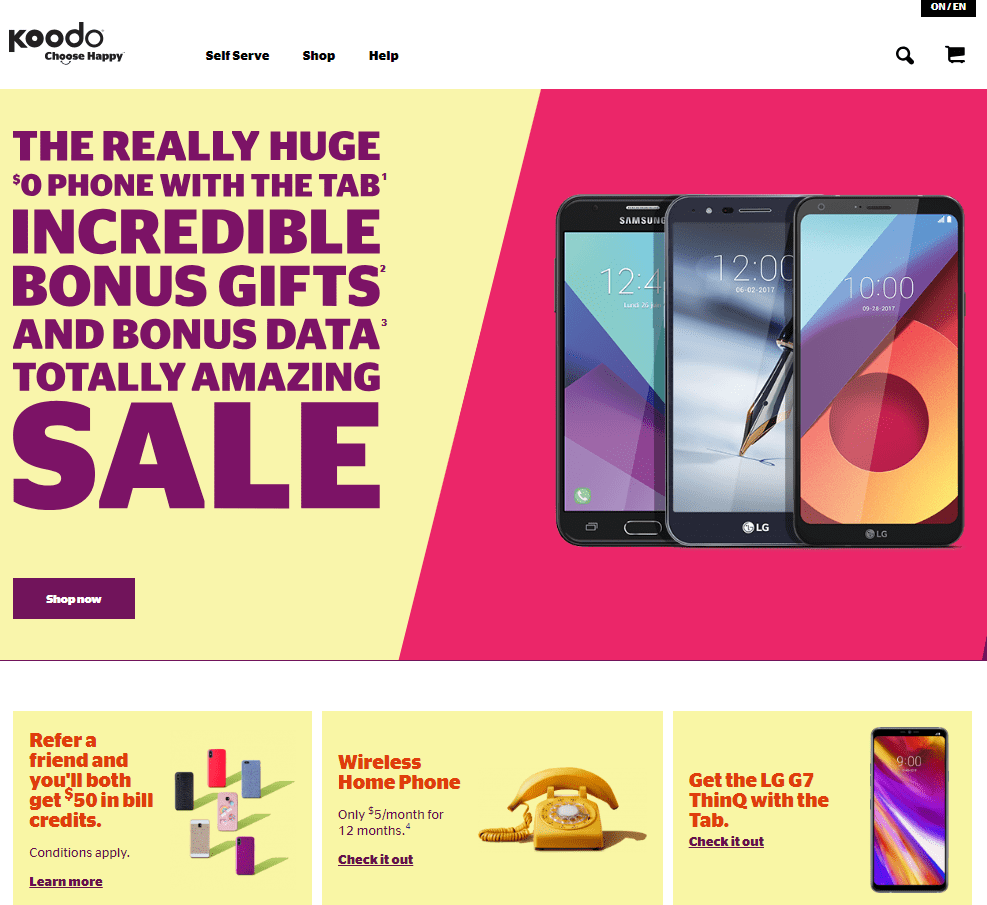 What is the best cell phone plan in Manitoba that gives me data as well as talk and text? 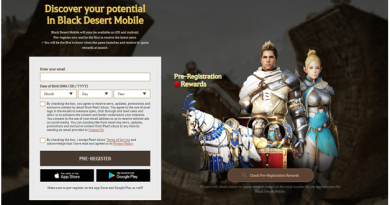